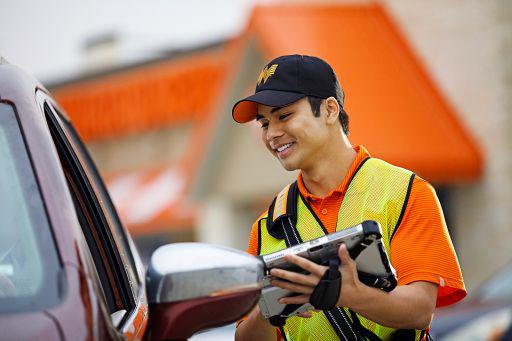 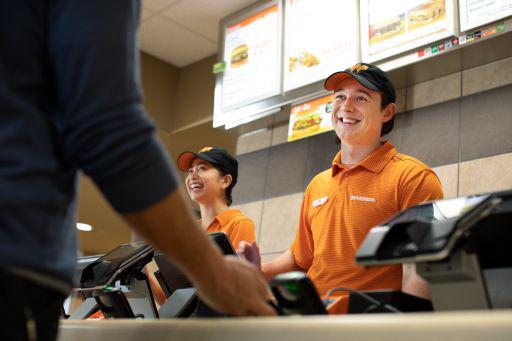 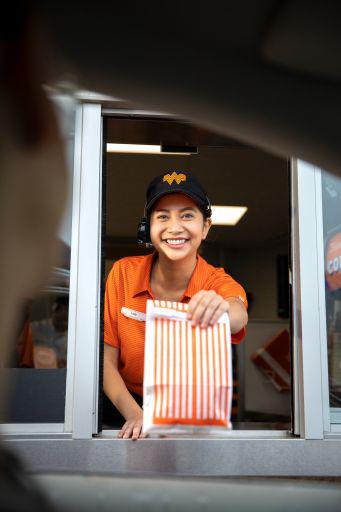 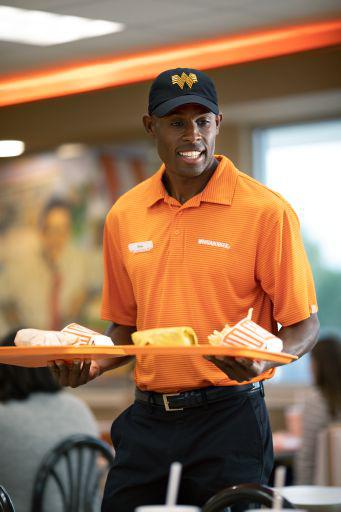 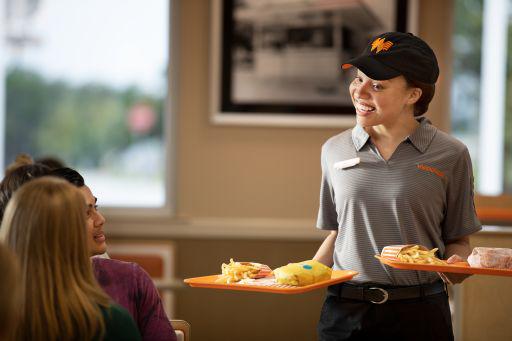 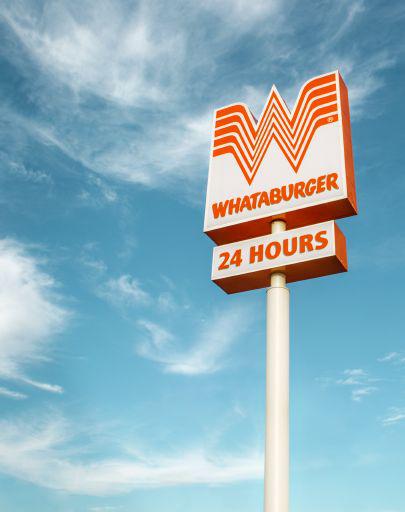 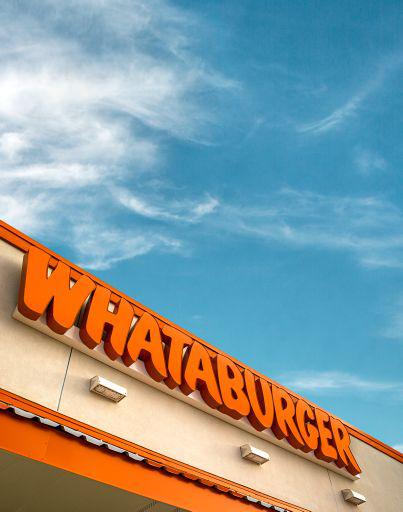 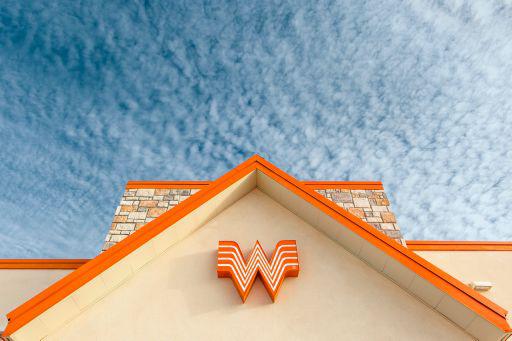 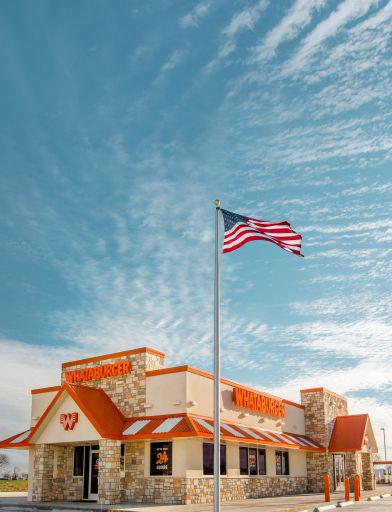 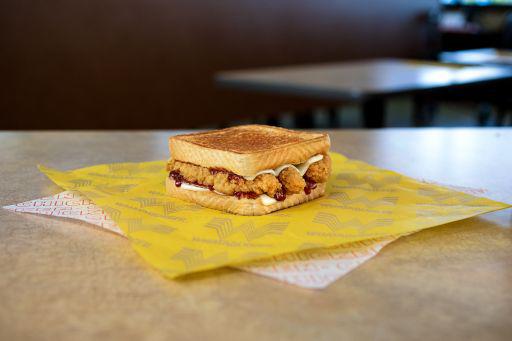 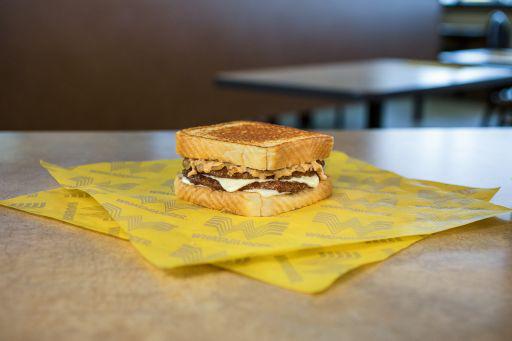 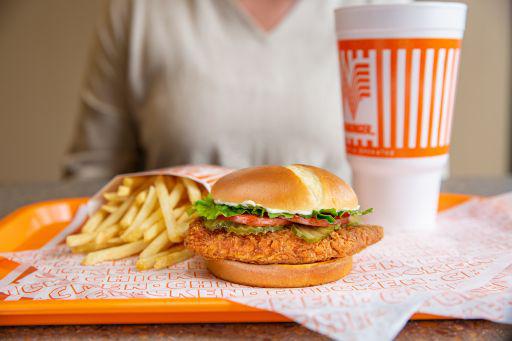 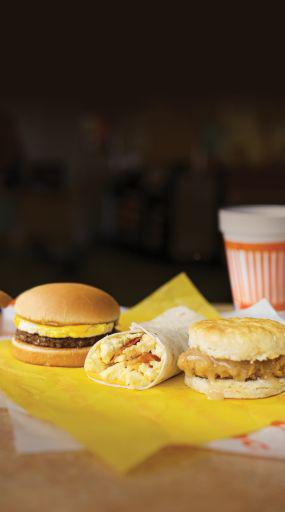 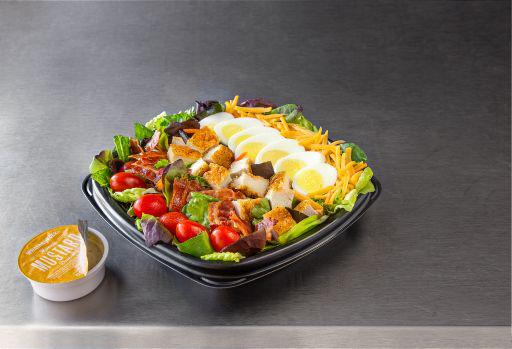 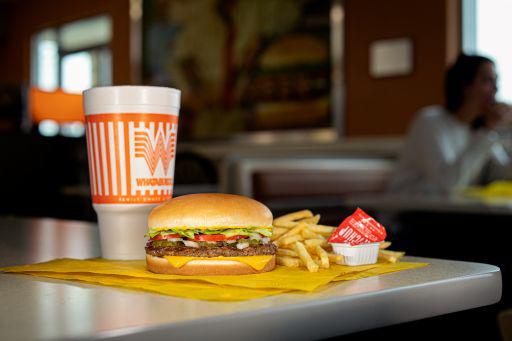 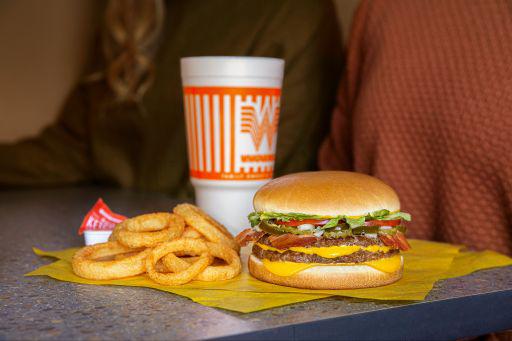 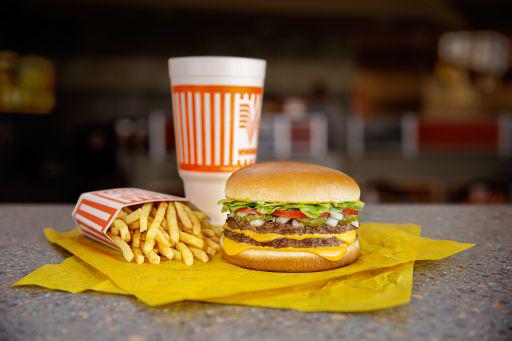 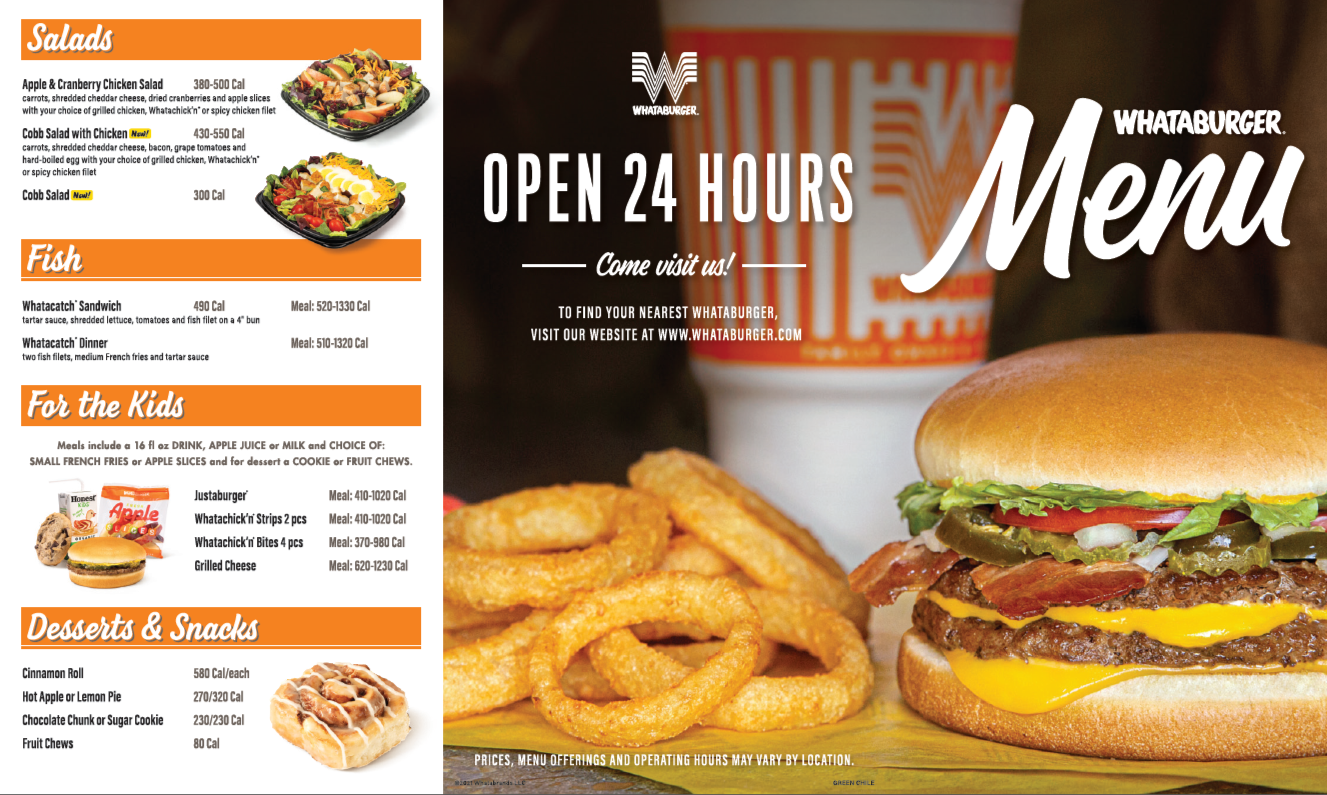 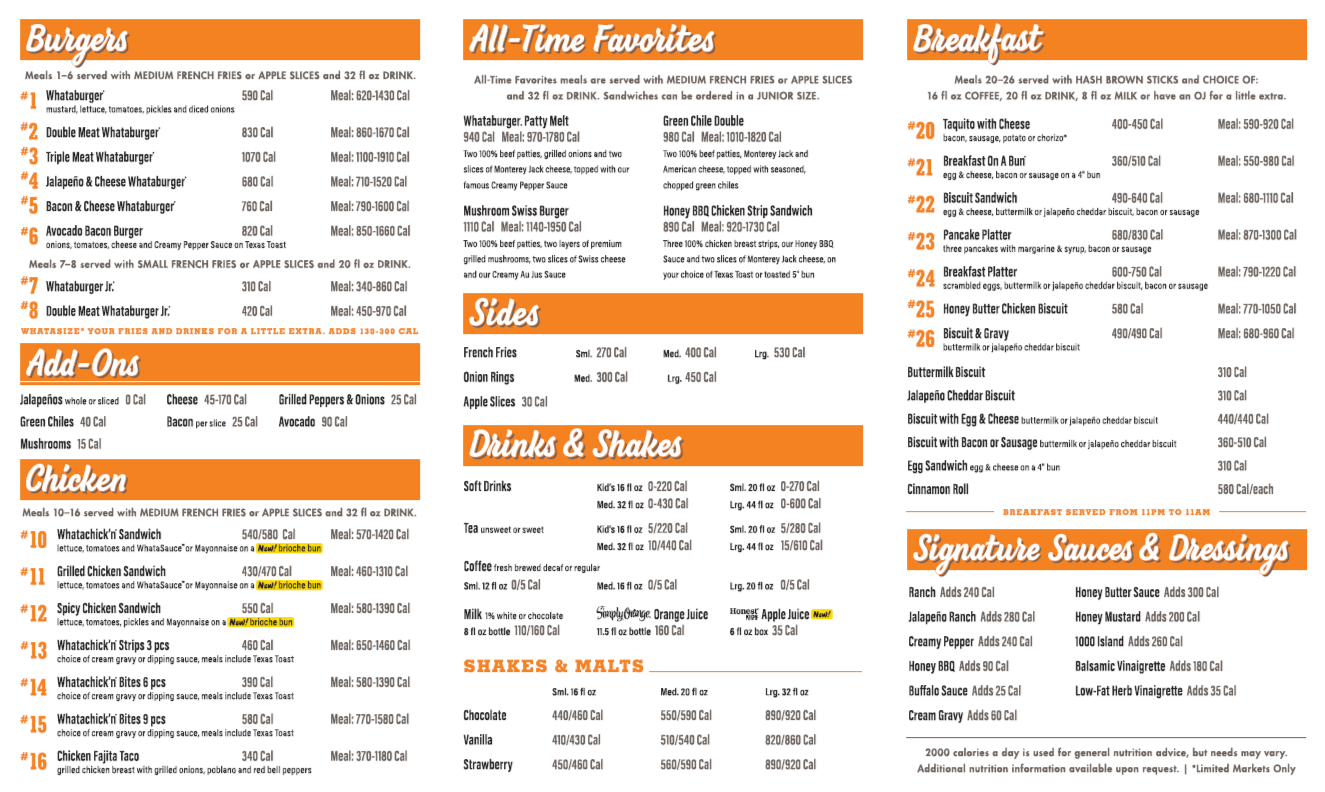 All Restaurant in Albuquerque »