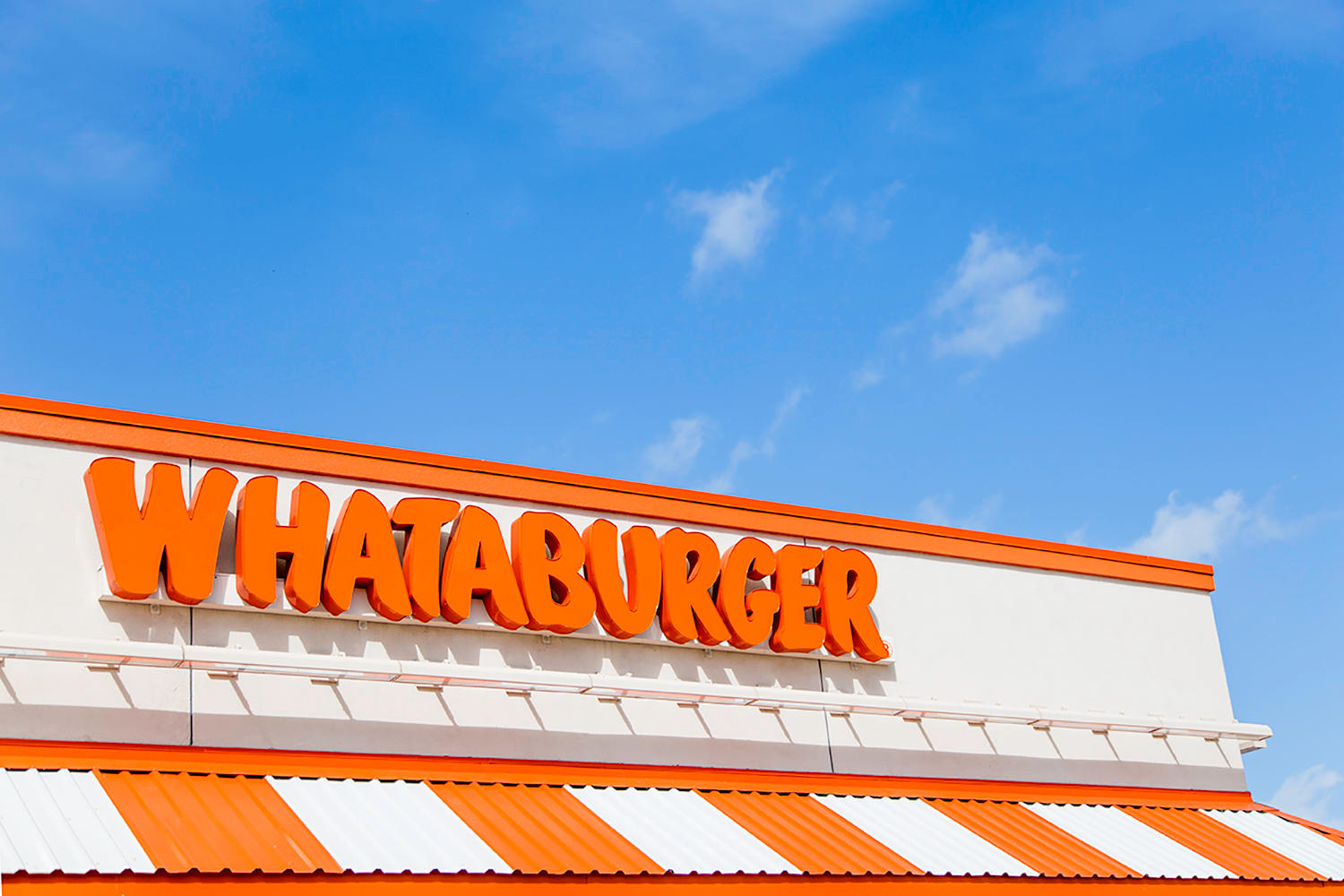 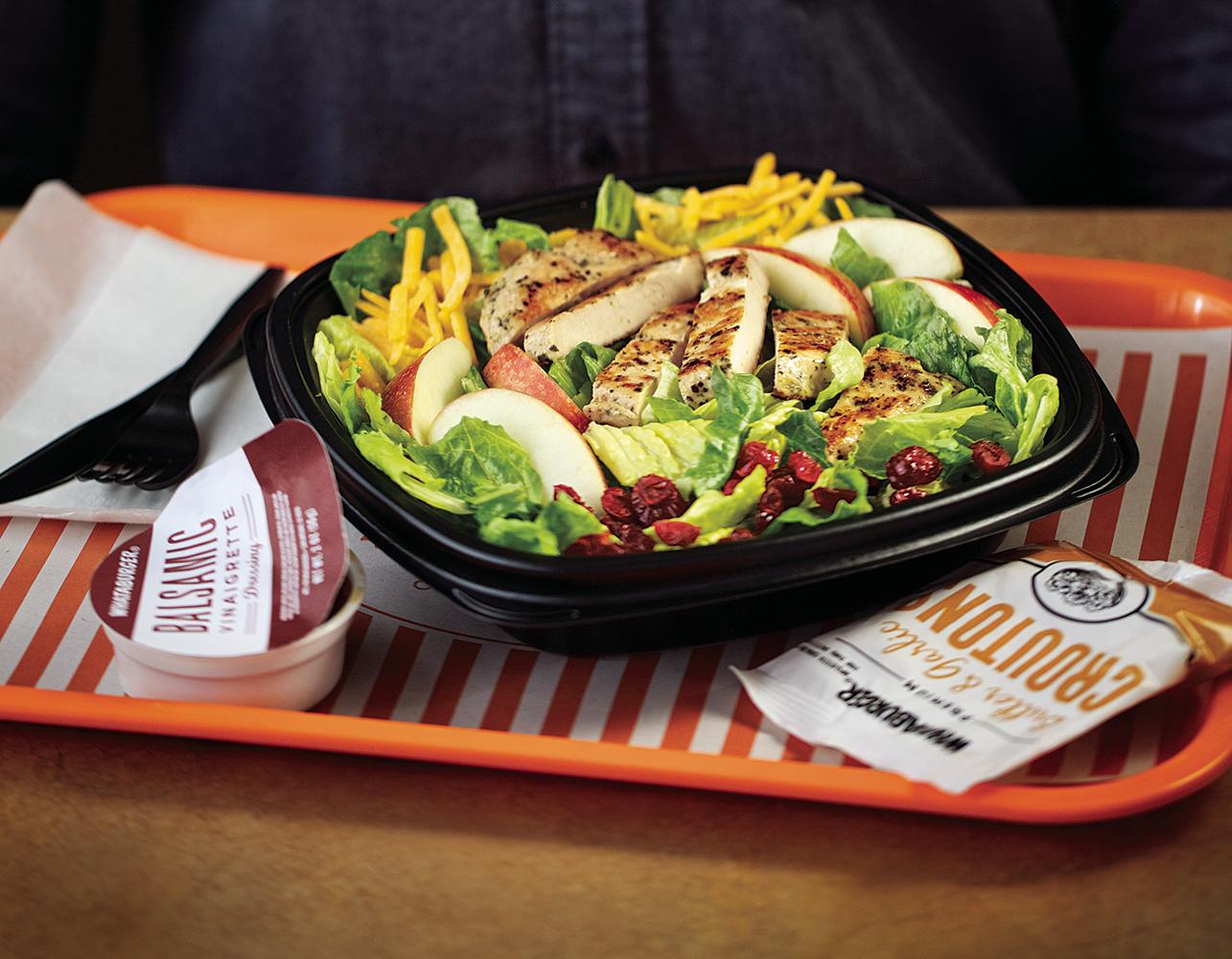 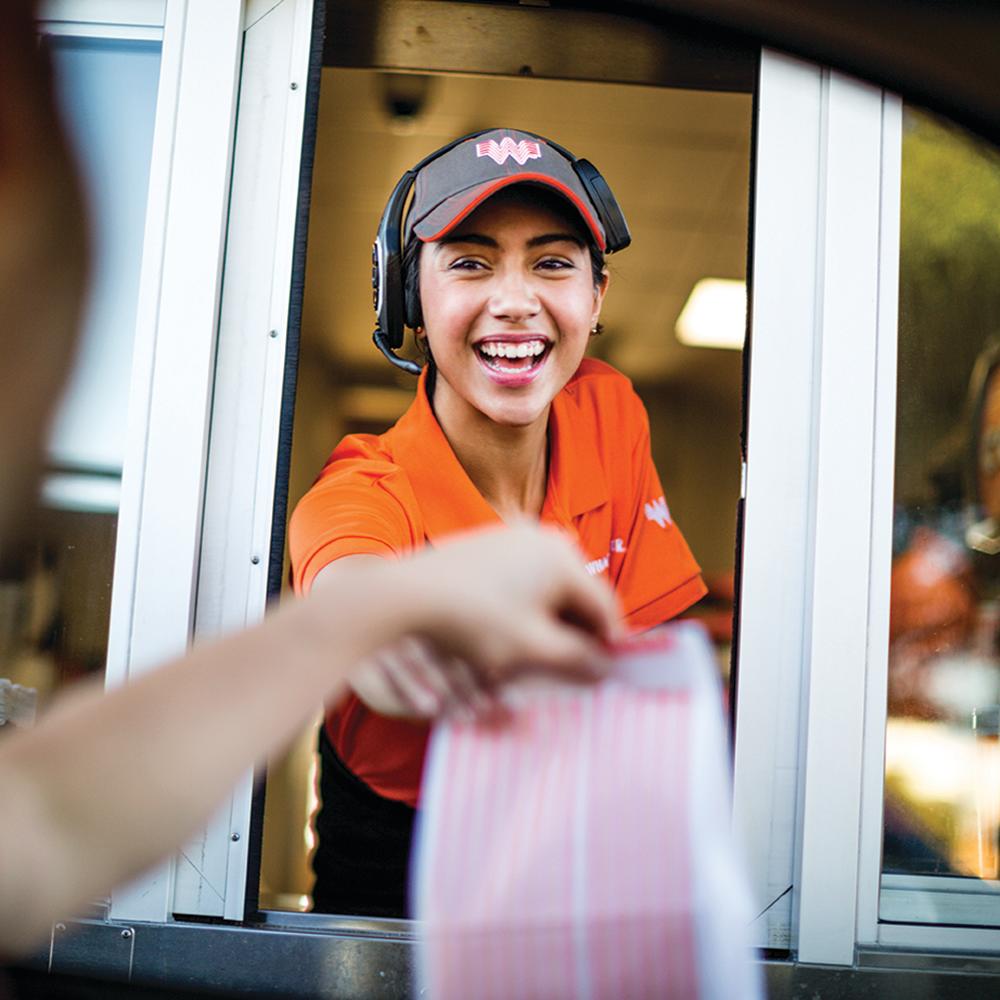 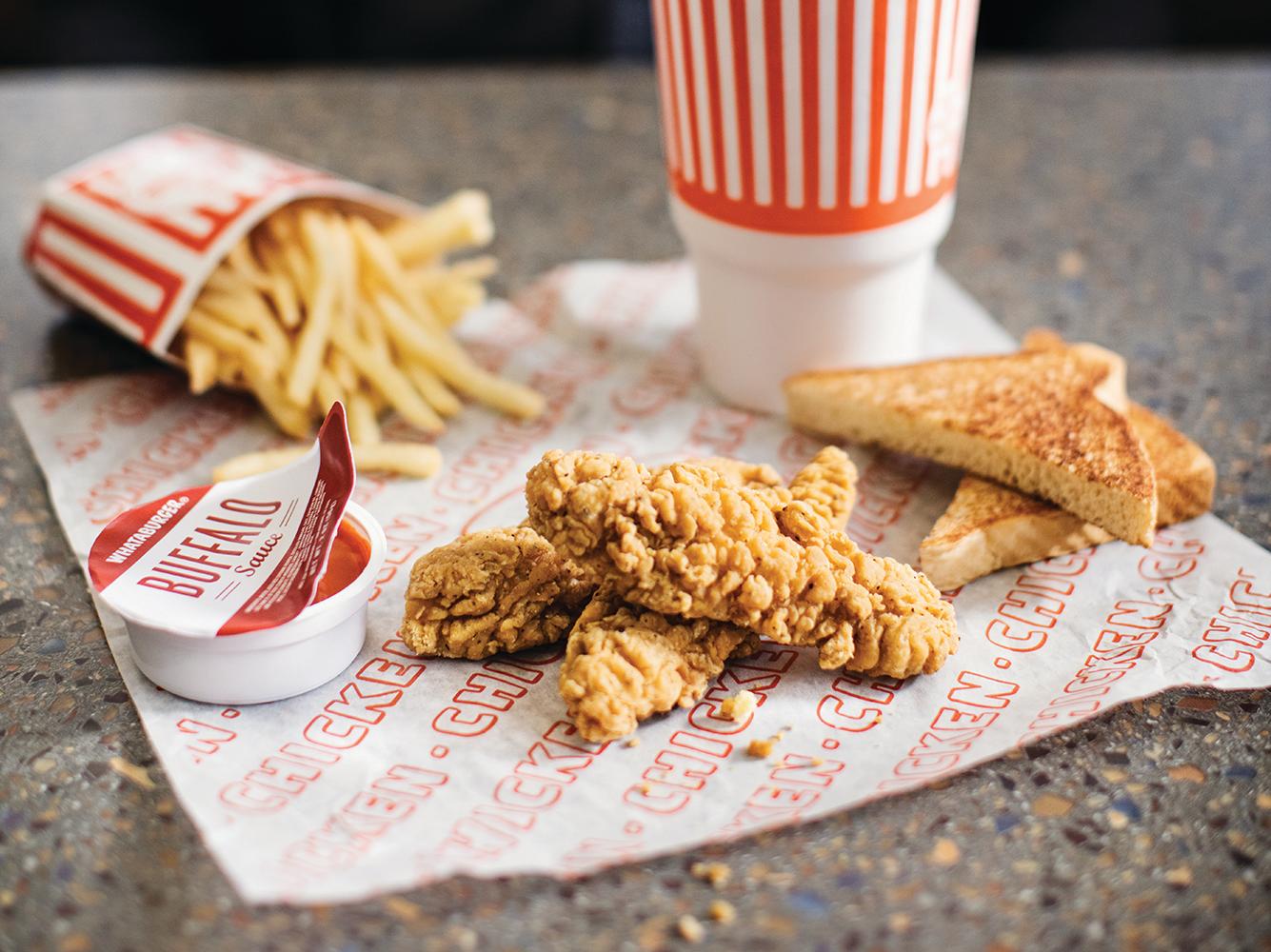 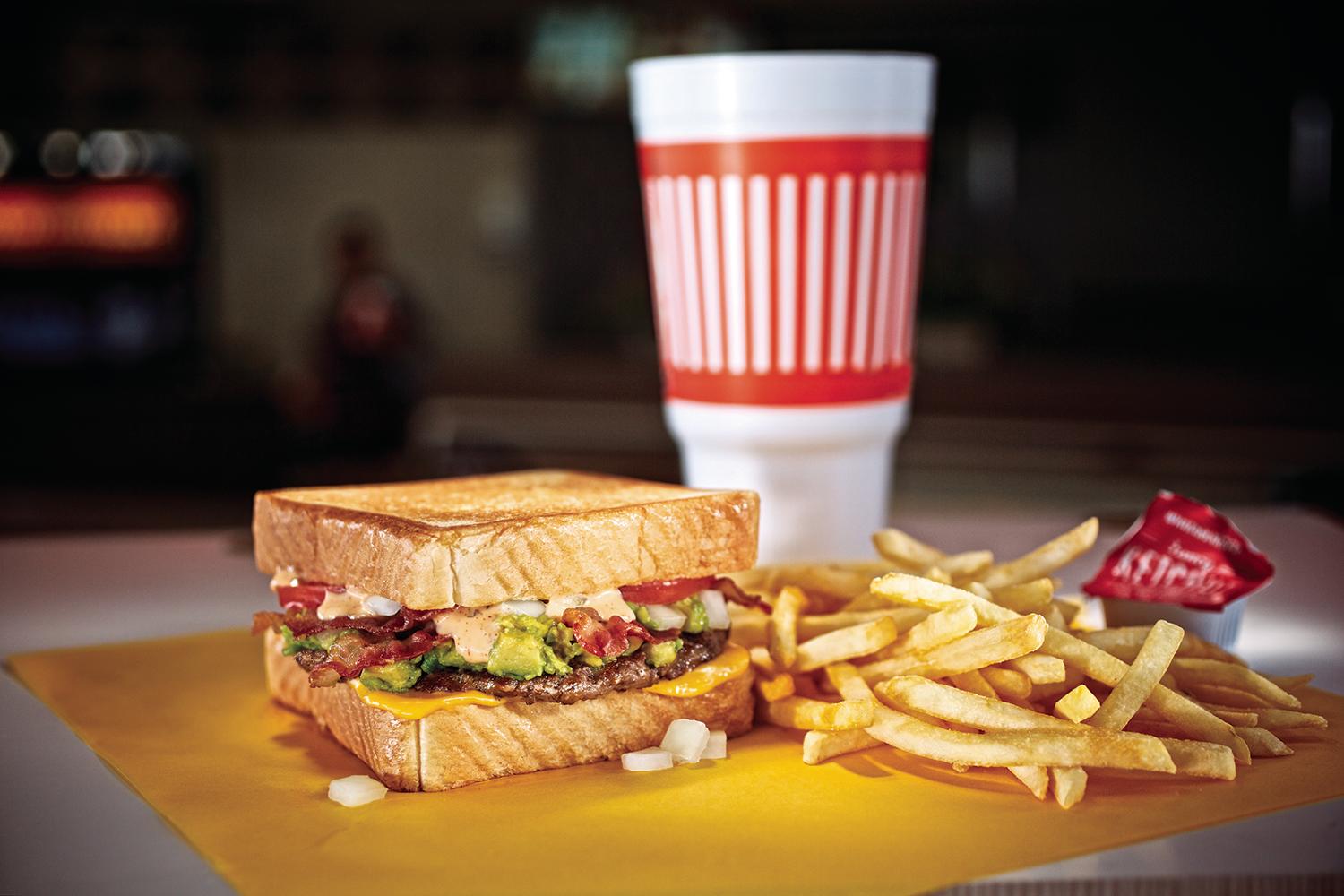 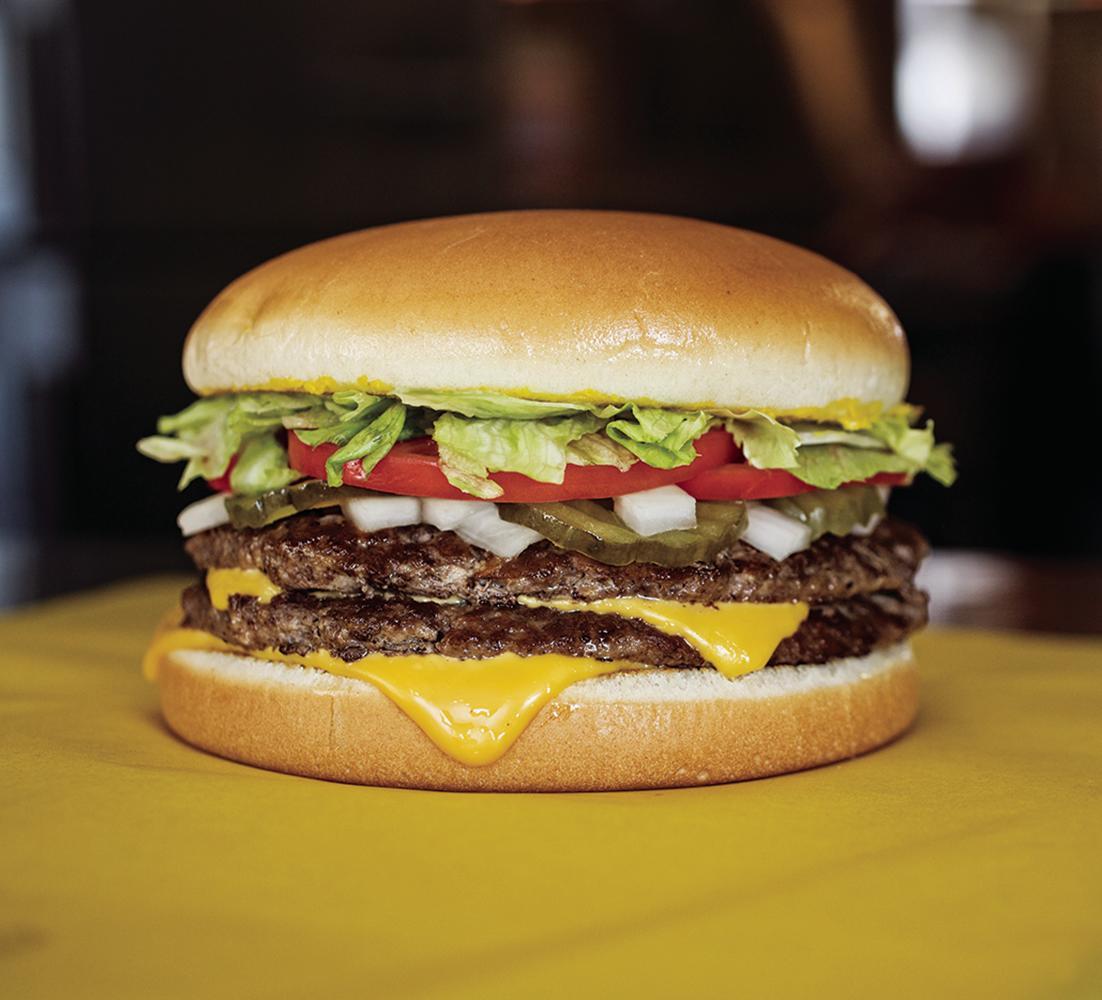 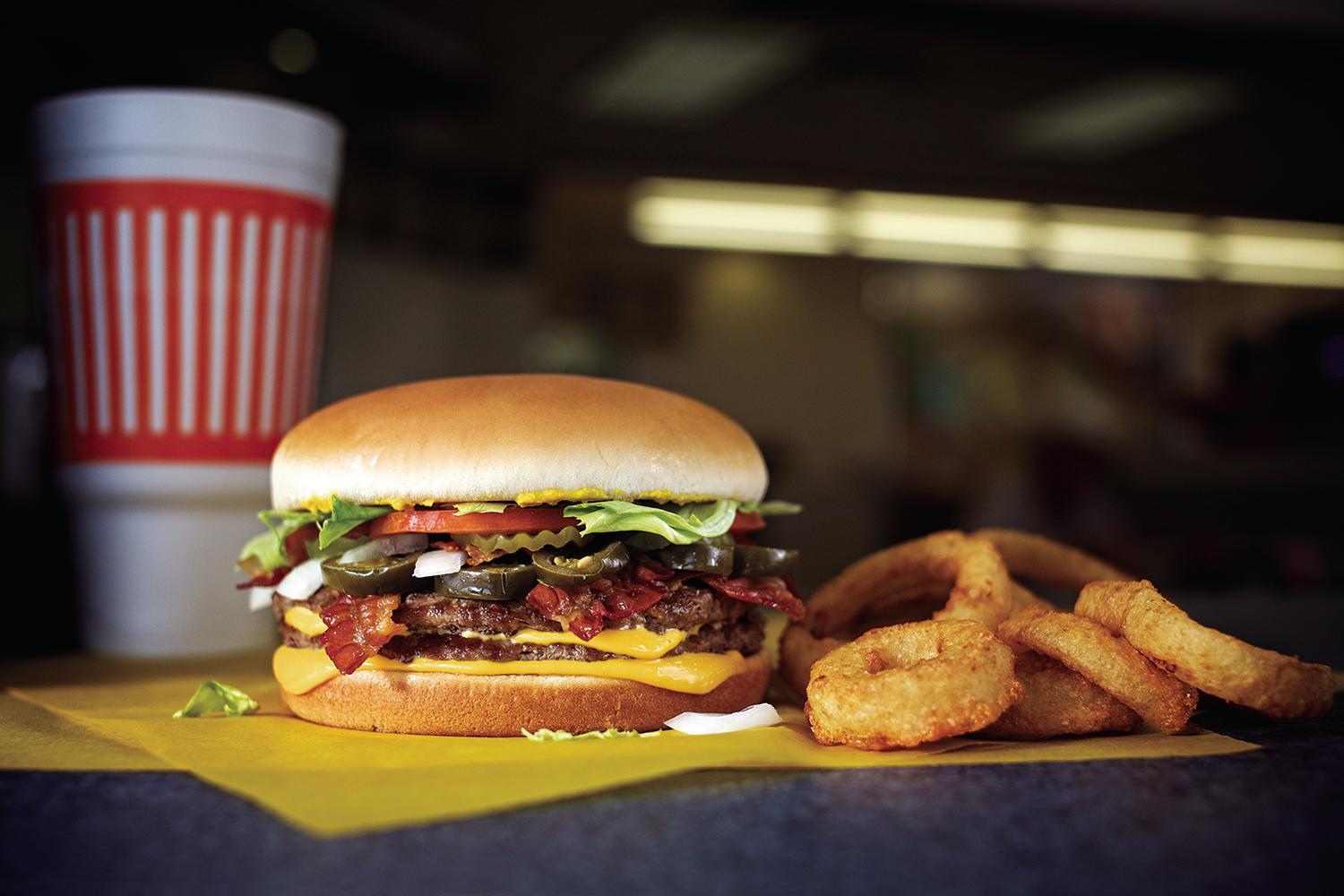 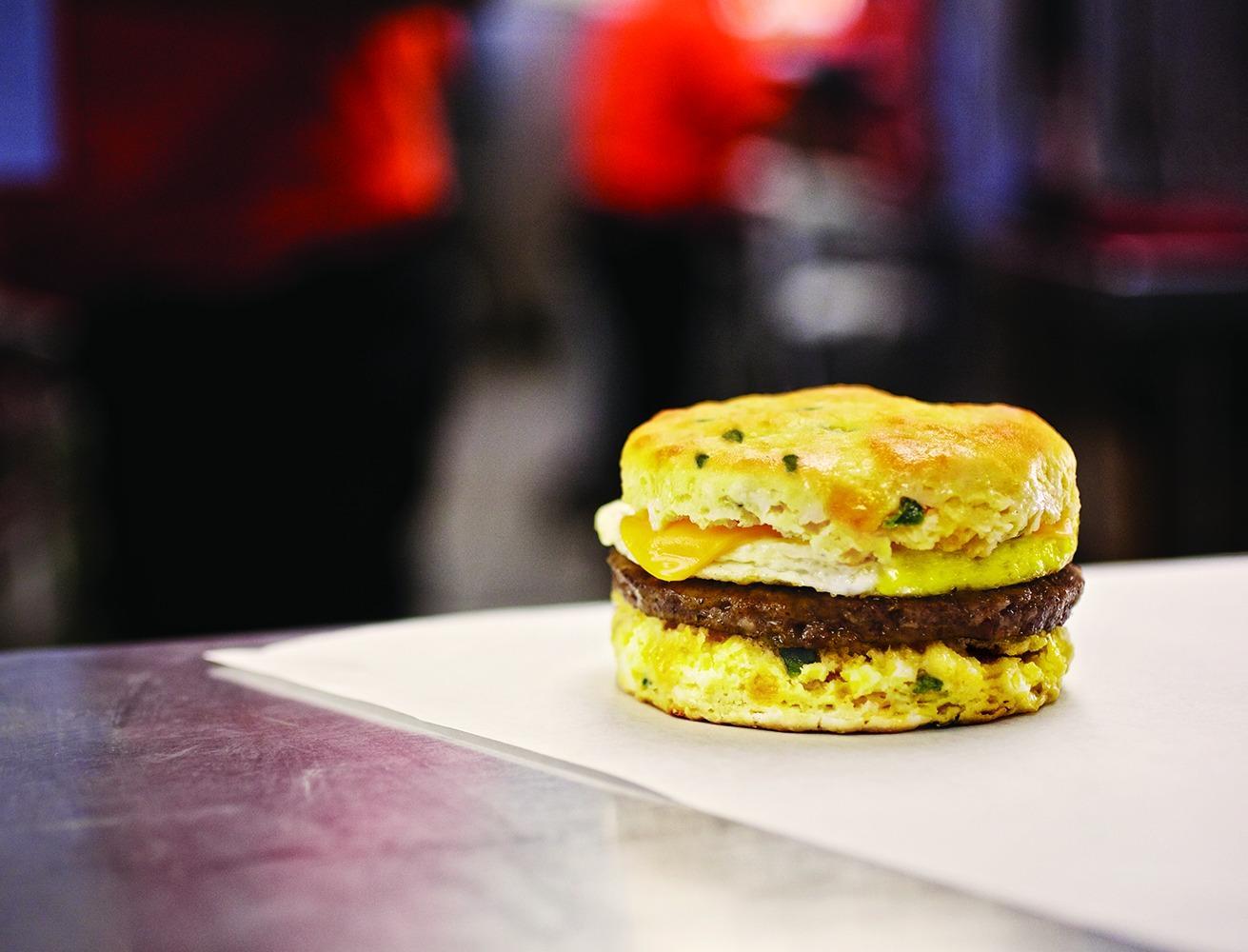 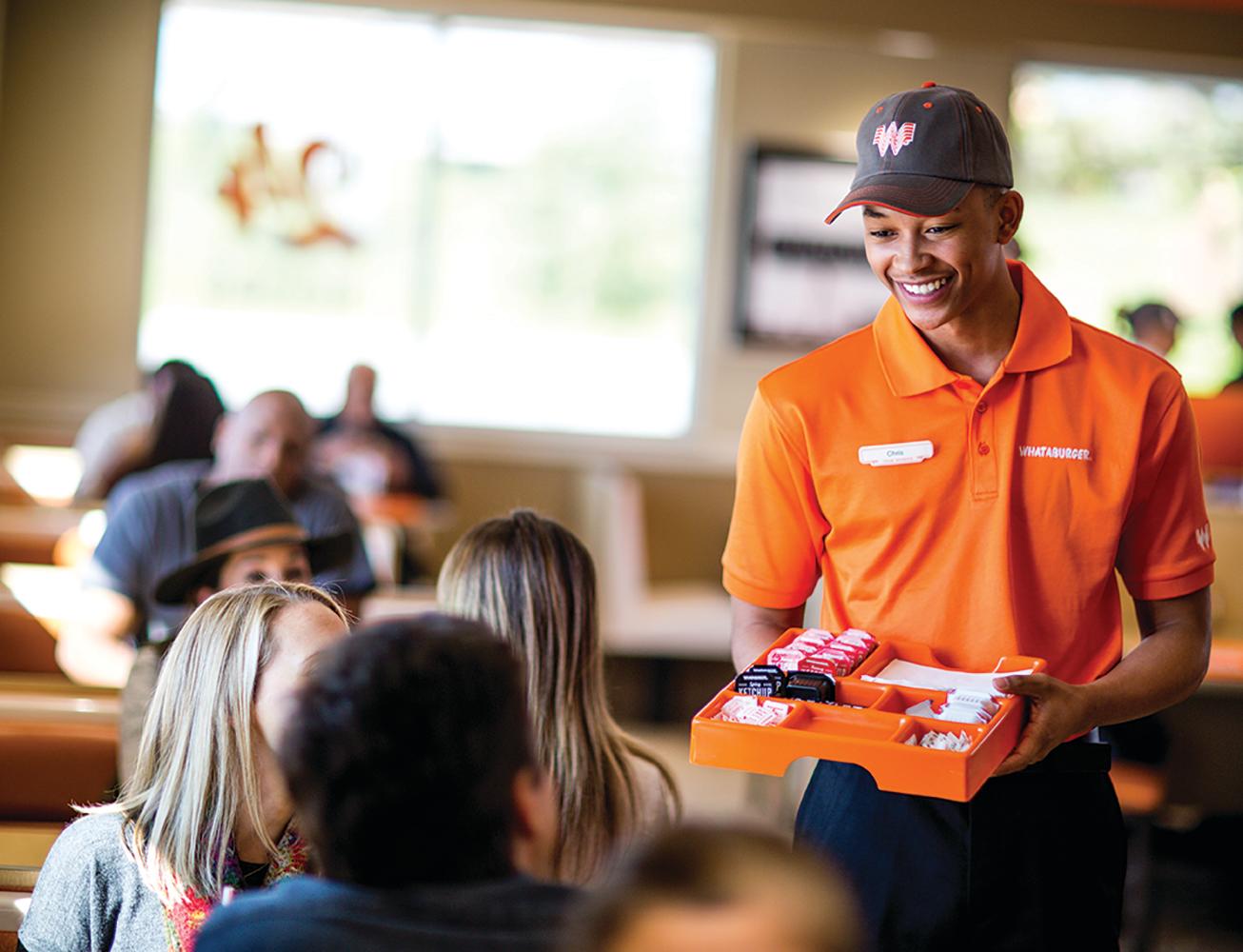 All Restaurant in Seguin »